An amaretto sour is a version of a sour cocktail that is rightfully considered one of the classics, as written about in 1862 by Jerry Thomas.

The sour cocktail takes many different forms, and the amaretto sour is one of the more popular versions. It's made with a base liquor (in this case, amaretto liqueur), a sweetener like simple syrup, lemon or lime juice, and egg whites.

If you love the amaretto sour, here are 9 other sour cocktails you should definitely try.

The gin sour is a traditional sour cocktail that has its creation roots well before the era of prohibition in the United States. Gin, lemon juice, and sugar are the three main ingredients to this classic cocktail.

Most popular during the 1940s, the gin sour cocktail is such a bar staple that the drink itself is considered a period piece in modern mixology.

The gin sour is a fun drink too! If you have club soda on hand you can add it into your gin sour and turn it into a gin fizz. The gin sour doesn’t come standard with any garnishes, but adding a slice of lemon or lime adds a bit of zest into the cocktail. 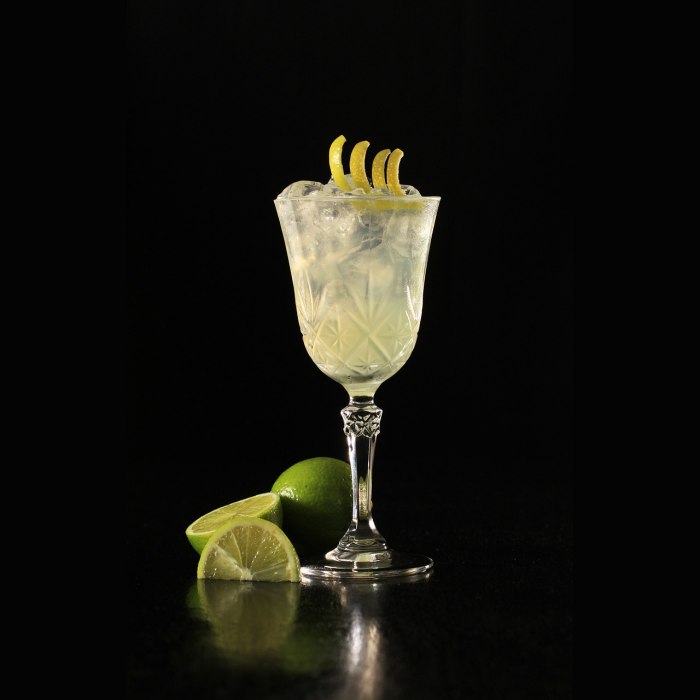 The brandy sour cocktail, or brandy daisy as it is known to some, is another classic cocktail that was made famous in the Jerry Thomas book The Bartenders Guide or How To Mix Drinks: The Bon-Vivants Companion.

Made with gum sugar, rum, brandy, lemon juice, and Curaçao liqueur, this drink is both sweet and strong in all of the right places. Serve this cocktail straight up in a coupe glass for best results.

While there are many different spins on this old classic, you can't go wrong with the original. 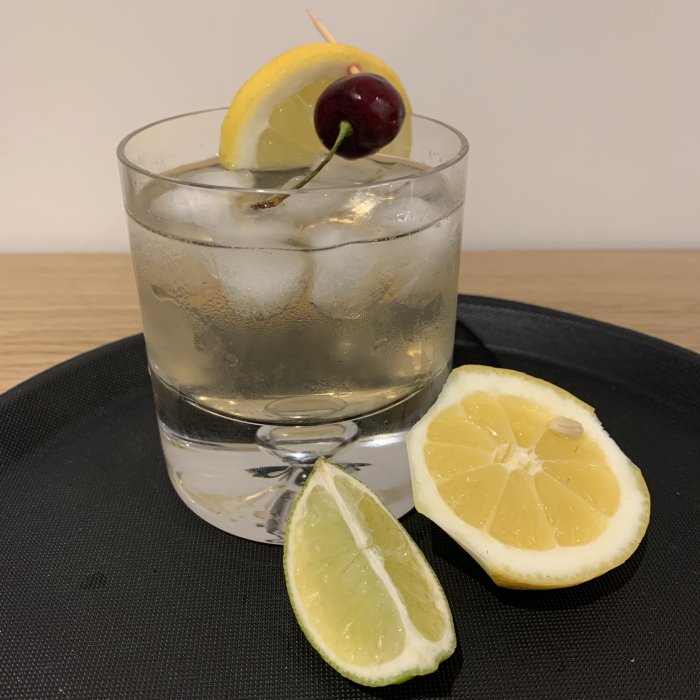 The rum sour is our next cocktail on the list and it is one of the only cocktails that is better know by a different name: the daiquiri. Created around 1887 by an employee at the Spanish-American Iron Core Company, the story goes that the bartender ran out of gin for the gin sours and switched to rum.

The daiquiri since then has transformed into an iced, slushed, mashed, or strained fruity cocktail that is a hit during the warm summer months. Almost every bar has some sort of daiquiri on its menu as its popularity of it continues to rise. 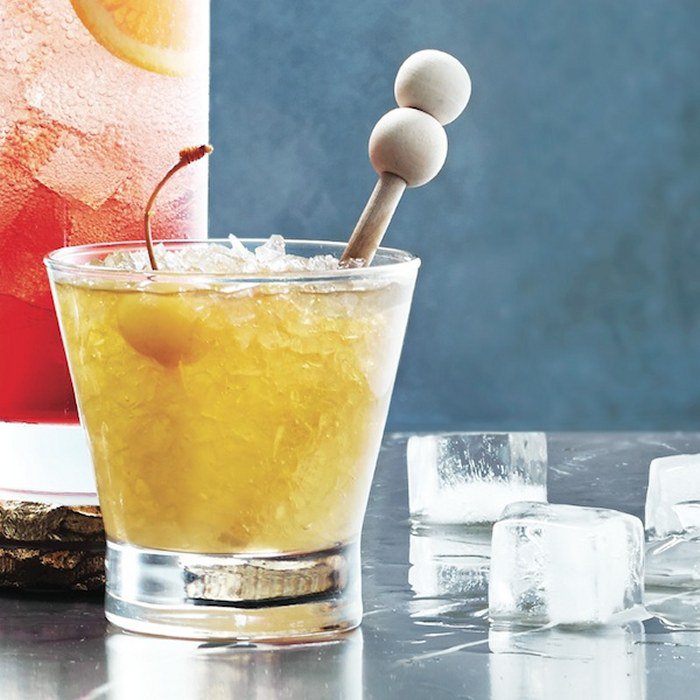 The whiskey sour is another spin on the classic sour cocktails that uses whiskey or American bourbon in place of the amaretto. Served strained and straight up in an old fashioned glass, this drink is a staple in any bar.

While the traditional whiskey sour cocktail includes lemon or lime for a garnish, there is a version that uses egg whites to garnish. If you are looking for this version, be sure to ask for a Boston Sour instead to ensure the included egg whites. 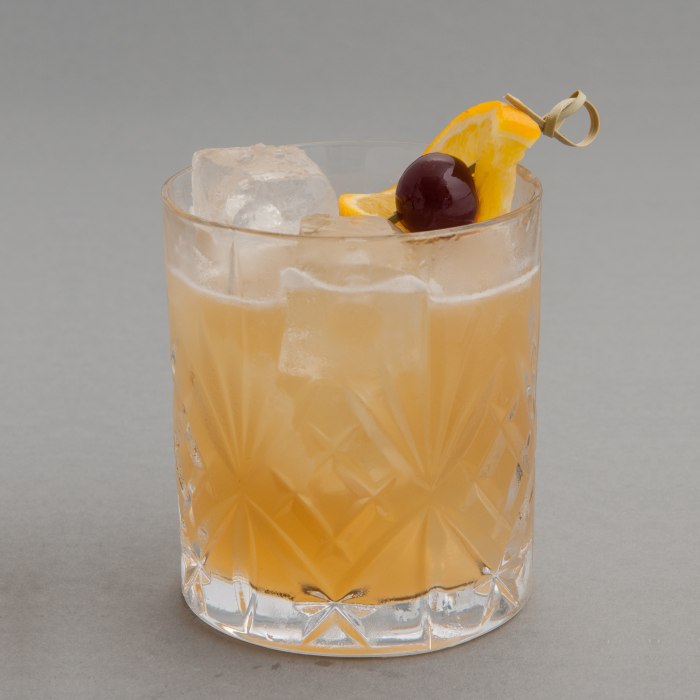 If you find yourself thirsty in any South American country, order a pisco sour to quench your thirst. The pisco sour is made with pisco brandy. Pisco brandy is an un-aged grape brandy that is native to Chile and Peru.

The pisco sour cocktail is a very popular drink in South America, even more so than the amaretto sour in the United States. The cocktail is shaken, strained, and served straight up in an old fashioned glass.

The pisco sour is traditionally garnished with egg whites in South America but it is common to find the garnish as lemon or lime in other locations throughout the world. 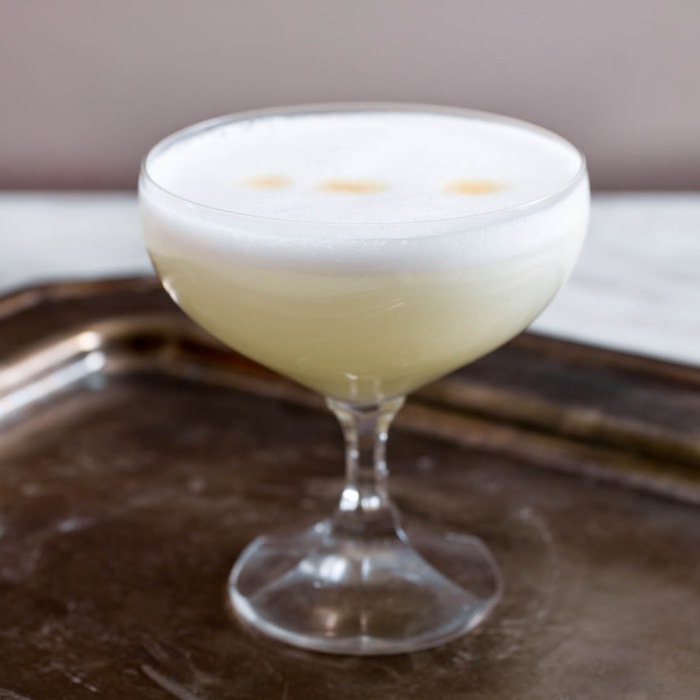 The Caipirinha is the official cocktail of Brazil. It is a spin on the classic sour cocktails and one of the sweetest versions as well. Originating around 1918, this cocktail is often used in very small doses as a home remedy for the common cold.

The Caipirinha cocktail is made with sugar, lime, and cachaça, which is a hard liquor made from sugarcane. The drink is made by smashing the fruit and sugar together and then adding in the liquor. Serve this sweetened cocktail strained, chilled, and over rocks in an old fashioned glass.

While there are many different spins on the Caipirinha cocktail, there's just something so deliciously simple about the original version. 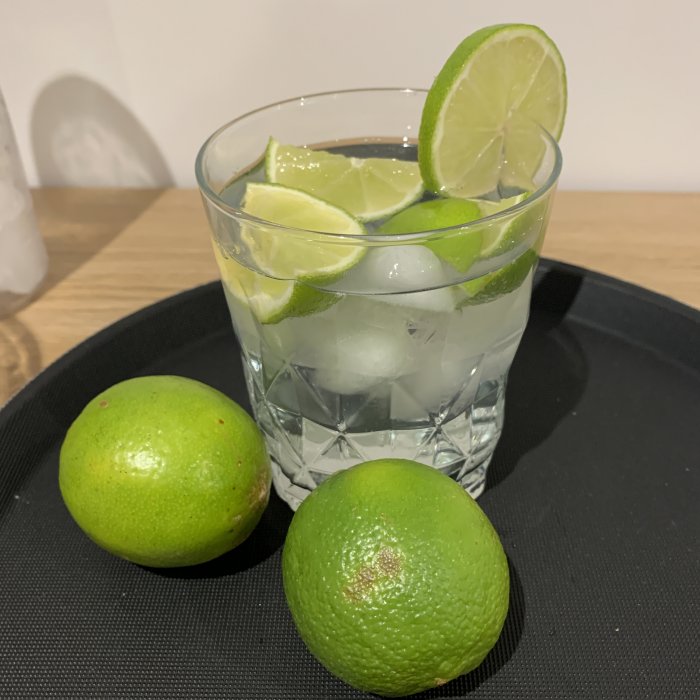 Other Variations of Sour Cocktails

While the above list features the traditional varieties of sour cocktails, there have been a few other recipes to surface recently using other types of liquor and sweeteners. For example, sour cocktails can also be made with tequila, flavored liqueurs, and even sparkling wine.

The tequila sour cocktail is made by using the traditional recipe for an amaretto sour cocktail but substitutes the amaretto liqueur for agave nectar and bitter cube Corazon bitters. When mixed properly, the drink creates separate layers that are both aesthetically pleasing and delicious to drink.

Made with honeydew melon liqueur, the Midori sour is another fancy cocktail that, when poured properly, creates hazy layering within the drink. The Midori sour cocktail should resemble a green tequila sunrise when served. You can find an excellent recipe for a Midori sour here.

The only other sour cocktail created by Jerry Thomas, the Santa Cruz is a sour cocktail that uses Santa Cruz rum instead of traditional silver rum. The recipe also calls for sugar and lemon juice. Serve this delicious drink strained in a wine glass for best results.

Sometimes there are recipes that put a unique spin on a classic cocktail. However, the Santa Cruz cocktail is best enjoyed in its original form. To try this one, simply use the Rum Sour recipe above, but be sure to use Santa Cruz rum to make it authentic!